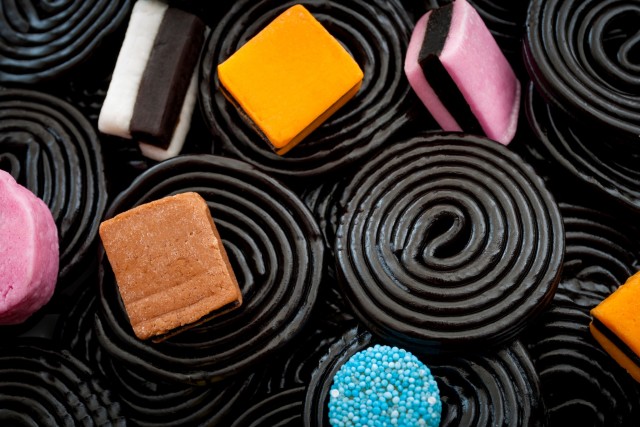 It’s 1963. Conservative Harold Macmillan is Prime Minister, and The Beatles are topping the charts with ‘From Me to You’. A young Brian Voke is living in Minehead, occasionally stopping at 22 Vicarage Road in Minehead (now called ‘The Old Sweet Shop’), ably run by Mrs Close, for sweet treats and groceries. If the shop was open for customers, the front door would be ajar, with the door in the vestibule closed. A sprung bell alerted Mrs Close to a shopper, and she’d come out of the cottage to serve from behind the slate-topped counter. Brian remembers the sweets on the counter, the highlight of which was a tray of Barratt’s Liquorice Novelties. He recalls the minutes spent in agonising decision-making over the choice of a pipe, Catherine Wheel, or wand .Sweets were the same price wherever they were sold due to Retail Price Maintenance (RPM). Brian has an almost picture-perfect memory of the selection on sale in the shop: Barratts Sherbet Fountain, Turkish Delight, Crunchie, Rowntree’s Chocolate and Peppermint Crème, Fruit Gums, Fruit Pastilles, Aero and Mars Bars. Cadbury Dairy Milk was sold in different weights for 1d, 2d, 3d and 6d depending on size. A particular favourite was Fry’s Five Boys Chocolate. Brian can cite the famous tag line as well – ‘Desperation, Pacification, Expectation, Acclamation and Realisation it’s Fry’s’.

For a special occasion there were boxed chocolates - Milk Tray, Dairy Box, Black Magic, Quality Street, Weekend, Good News, All Gold and Carousel. Some you’ll recognise, others have long since disappeared from our shelves. 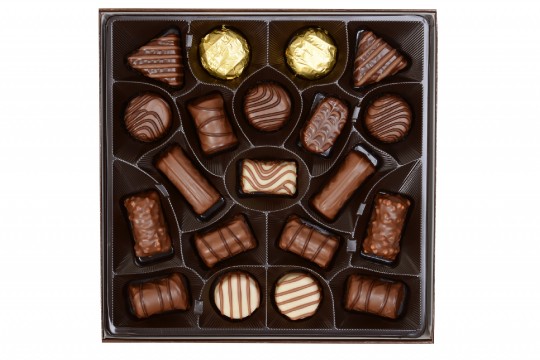 But there were more than sweets on sale at The Old Sweet Shop. Locals relied on the shop for their daily provisions, and it was usual to shop every day for items like bread, dairy and vegetables. Remember, the refrigerator wasn’t a feature in all homes in the early ‘60s like it is today so perishables were bought daily. One daily customer was Brian’s friend, gardener Stanley Mason who lived at the Malthouse on Vicarage Road. Stanley loved his back garden, and he was a professional horticulturist, tending large plots including St Michael’s Church, Channel House and the large houses on The Parks. There was a paper sack of potatoes ready to be weighed, as well as the seasonal choice of onions, carrots, swedes, cabbages and greens. Dairy produce stored on the cool slate section of the counter included eggs, butter, margarine, lard and Atora suet. And if these sound like the ingredients for a roast dinner (minus the meat), Oxo, Bisto and Coleman’s mustard were on the shelves too as accompaniments.

Baking ingredients included sugar and flour of course. Tins of pineapple, peaches, pears and apricot were stacked high, which could be served along with Bird’s Custard, Carnation Evaporated Milk or fresh cream for dessert. If it was afternoon tea you were after, there were tea leaves sold by the quarter pound – shoppers took their pick from Lyons, Brooke Bond, Typhoo or Hornimans. For coffee lovers, Nescafé, Douwe 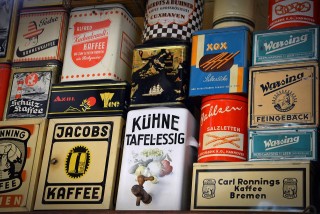 Egbert’s and Camp Coffee liquid were on offer. Local brand Miles was available too (and allegedly some of the first tea blends were mixed on the floor of the shop). Huntley & Palmers, Peek Freans, McVitie’s and Burton’s provided a selection of biscuits – to dunk or not to dunk.

One of Mrs Close’s challenges was storage. She could only keep two or three tins of each item in the shop, the rest were placed in the barns on the driveway of The Old Sweet Shop. Bread came from nearby Bagley’s Bakery, based in the factory on Bampton Street (now converted into flats). In terms of prices, Brian recalls that a large white sandwich loaf was 7d, a small Hovis was 5d. 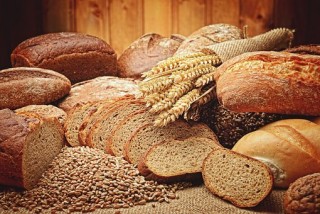 Regulations around the sale of tobacco weren’t quite so strictly enforced in 1963 compared to today. Brian confesses to buying the occasional cigarettes for his parents – brands he remembers includes Players, Navy Cut, Weights, Woodbine and Senior Service.

Today, The Old Sweet Shop has been restored into a luxury self-catering holiday cottage, complete with hot tub. Our bedrooms are named after traditional sweets, and we have a wall covered with historical confectionery advertisements. There’s also a seasonal window display in the original shop window, which rotate from Allsorts to old sweetie tins, to Love Hearts. Occasionally a neighbour will wander past and share their memories of gob stoppers and strawberry sherbets, liquorice shoelaces and pear drops. That’s why in the Lemon drop bedroom, we have line from the song ‘Somewhere over the Rainbow’ on the wall, which sums up the sense of nostalgia sweets can prompt: “Where troubles melt like lemon drops, away above the chimney tops, that’s where you’ll find me.” 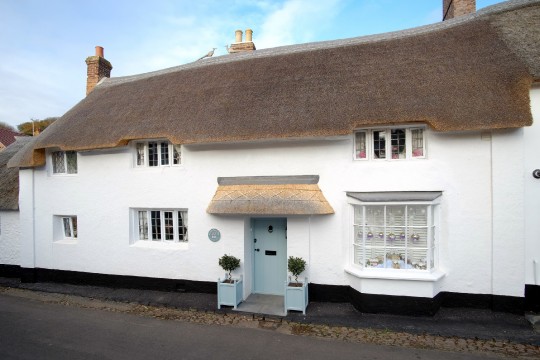